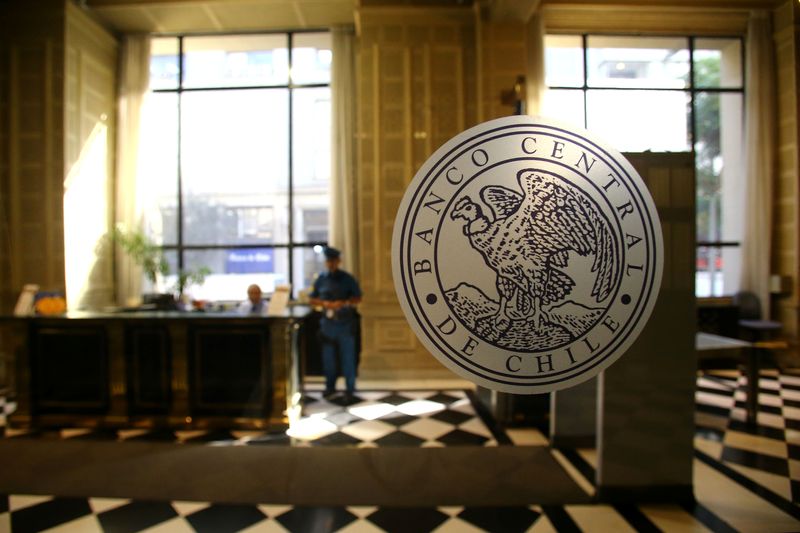 MEXICO CITY - Chile's central bank raised its inflation expectations on Wednesday to 11.4% from 10.8% in its quarterly monetary policy report, reinforcing bets of more rate hikes to come to combat rising prices.
"This greater inflationary persistence requires a more contractionary monetary policy – in nominal and real terms – than that anticipated in the previous report," it said.
The adjustment comes at a time in which real wages are continuing to shrink, job creation has slowed down and the remaining liquidity of the 2021 stimulus measures has been exhausted, it added.
"By the start of 2024 we will see a return of figures closer to the goal," it said.
The bank also revised upward its economic growth forecasts for 2022 to 1.75-2.25% from 1.5-2.25%.
Meanwhile, it estimated that copper prices would average $4.00 per pound this year, down from the $4.25 it had previously forecast.
It said the forecasts do not take into account the result of Sunday's referendum, which overwhelmingly rejected a proposed new constitution.
Chile's central bank raised its benchmark interest rate to 10.75% on Tuesday and said the monetary policy rate is "near the maximum level considered in the central scenario" in the report.